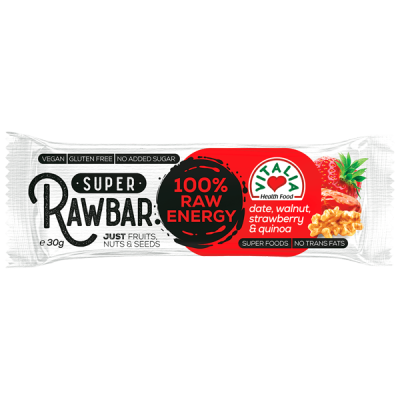 RAW Bar with Dates, Walnuts & Strawberries 34.00ден
Back to products 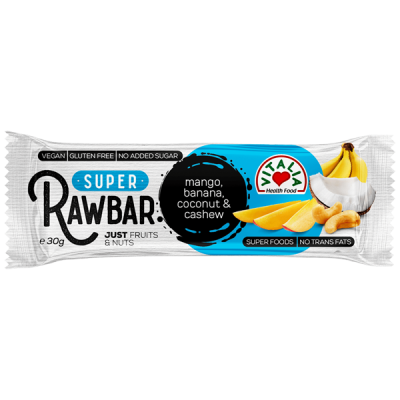 Deepen your experience with cocoa in its rawest form. Crunchy and smooth, complete temptation. Raw cocoa beans, sweet dates and unique coconut flavors will take you to the land of deep and healthy pleasure.

Date is considered one of the healthiest fruits in the world, not only because of its sweet taste but also because of the abundance of nutrients. The dates are especially rich in iron, 100g dates contain 90mg of iron, which is 11% of the daily recommended values. The date is also rich in vitamin B6 which has a positive effect on the mood and secretion of serotonin.

Cocoa beans contain polyphenols – theobromine which is a stimulant of the central nervous system that has the same effect on energy as caffeine. Cocoa contains the amino acid tryptophan which produces serotonin. Increased levels of serotonin in the body have a positive effect on mood and relieve symptoms of anxiety. Cocoa is also a rich source of flavonol, a powerful antioxidant that is important for good circulation.

Coconut is a functional food because of its abundance of fiber, vitamins and minerals.

Enjoy a sweet and healthy snack every time of the day!

There are no reviews yet.

Be the first to review “RAW BAR with Dates, Almonds, Chia & Cocoa” 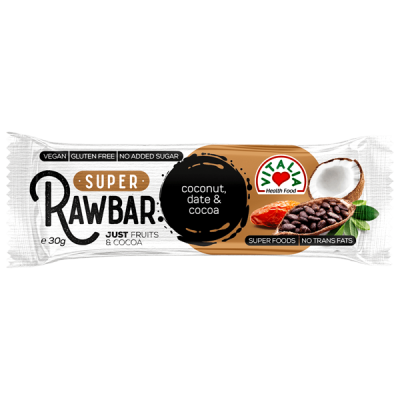 Deepen your experience with cocoa in its rawest form. Crunchy and smooth, complete temptation. Raw cocoa beans, sweet dates and unique coconut flavors will take you to the land of deep and healthy pleasure. 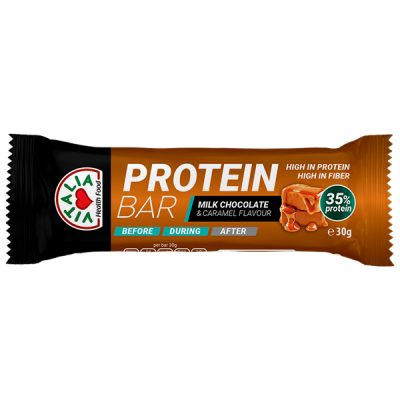 The protein bar with caramel and milk chocolate is a perfect symbiosis of flavors! Enjoy the unique mix of creamy milk chocolate and salty caramel, because some opposites really do attract! 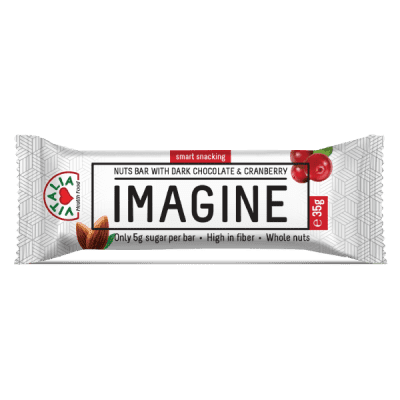 Our Imagine bar Cranberry Almond is sweet and tangy with a little crunch, with more than 40% whole nuts, 20% cranberries high fiber amount and only 4g of sugar – perfect combination for a delicious and healthy snack. 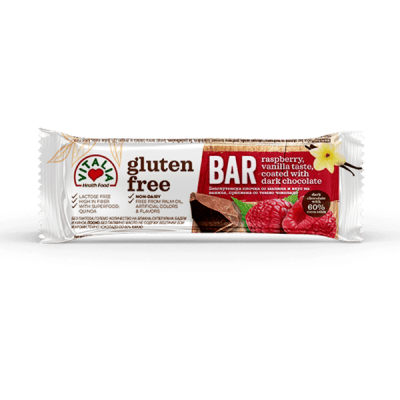 These gluten free bars are made from superfood quinoa, raspberries, and dark chocolate sweetened with stevia. New combination of healthy ingredients rich in essential macronutrients. 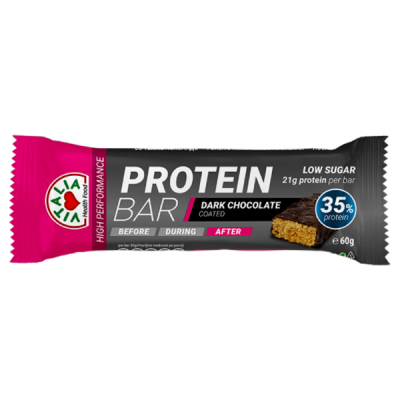 Nutritious and high protein bar with 32% protein (19.2 grams of protein per a 60gram-bar).

Vitalia Protein Bars are an excellent balance of nutrients designed specifically for athletes and physically active people. As a source of carbohydrates, proteins and fats, they meet the need for immediate release of energy and building muscle mass. 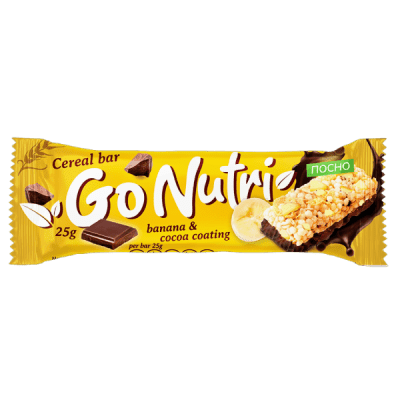 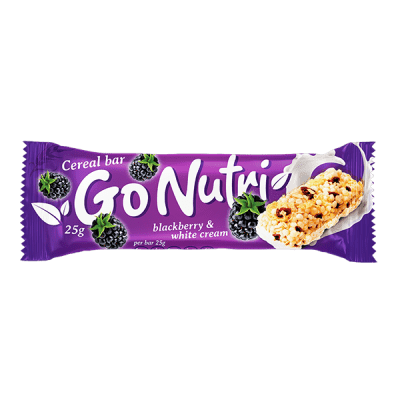 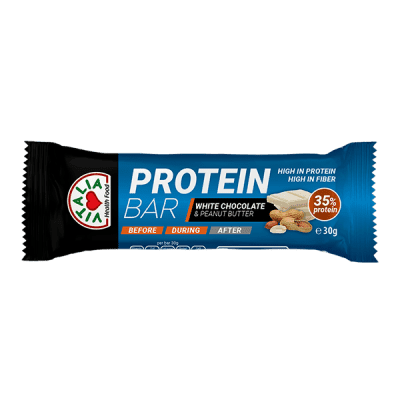 The protein bar with peanuts and white chocolate is ideal for the most passionate peanut butter lovers complemented by the subtle taste of white chocolate. Harmony of pleasant experiences for complete enjoyment. A practical snack for modern and active individuals who are always in a hurry and on-the-go.